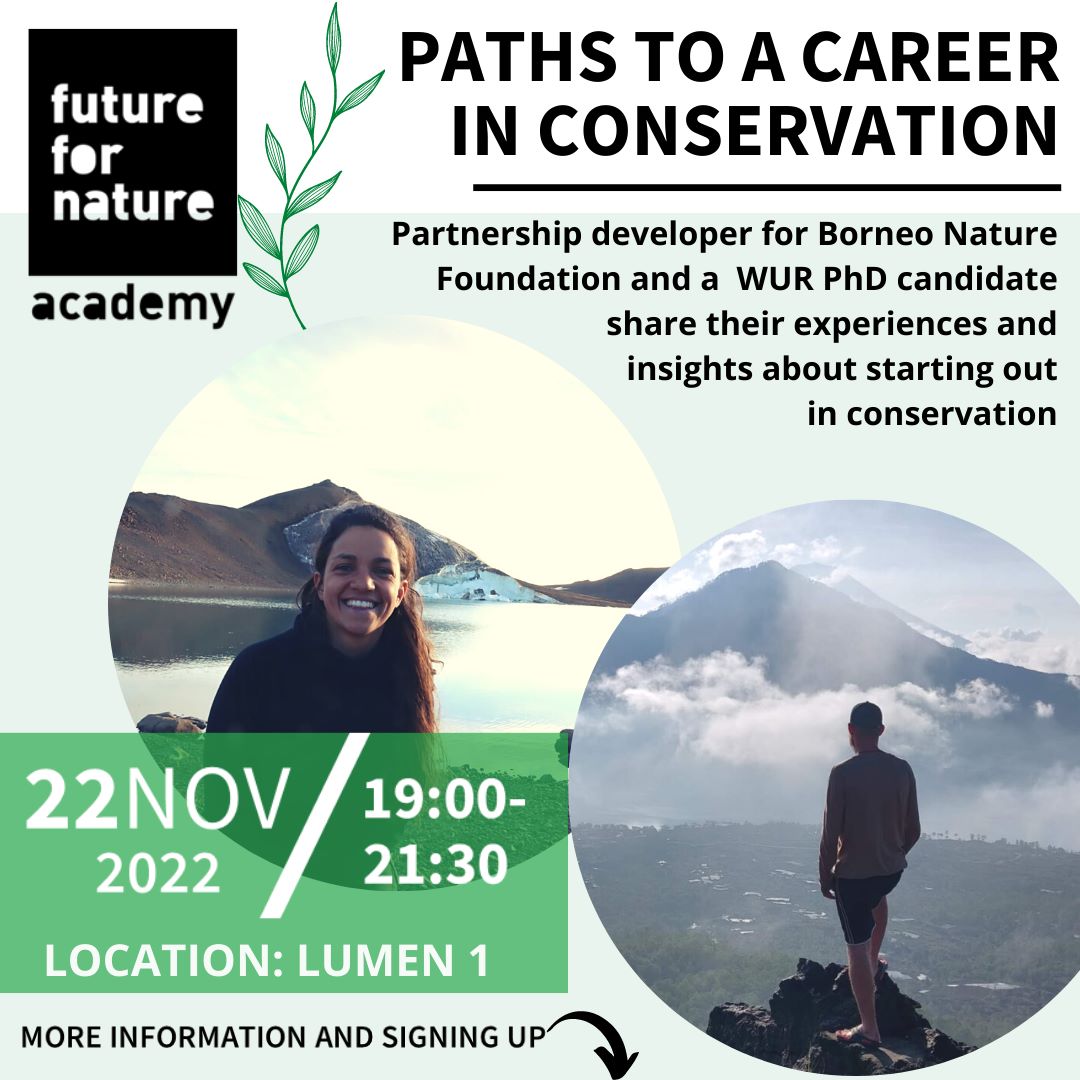 Paths to a career in conservation Discussion evening On the 22nd of November 2022, two young professionals were invited to share their experiences and things they learned in their “path towards a career in nature conservation”. A large crowd was eager to listen to their stories. One of the speakers was Lydia Cornu, a PhD […] 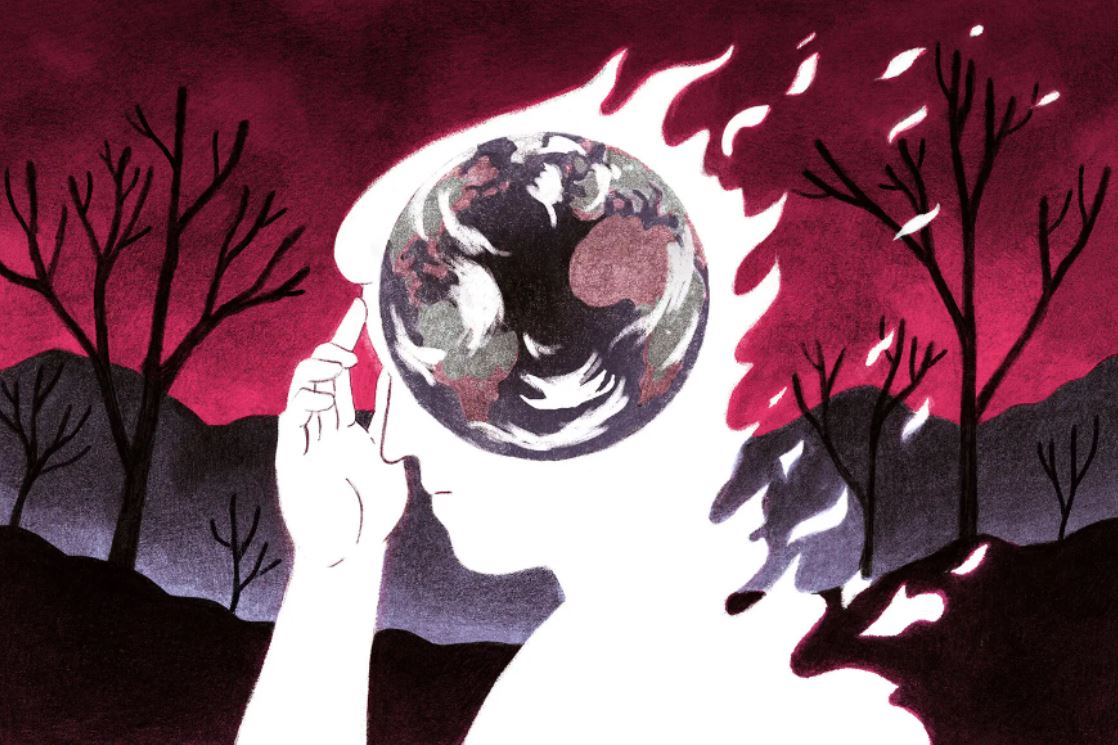 climate anxiety workshop On The 7th of June 2022 students gathered to find ways to better manage their climate anxiety with the help of Wageningen University & Research psychologist Roeland Cloïn. ‘Climate anxiety’ is a concept which lately has been experienced by many young people. We are unsure about the future of our world, i.e. […] 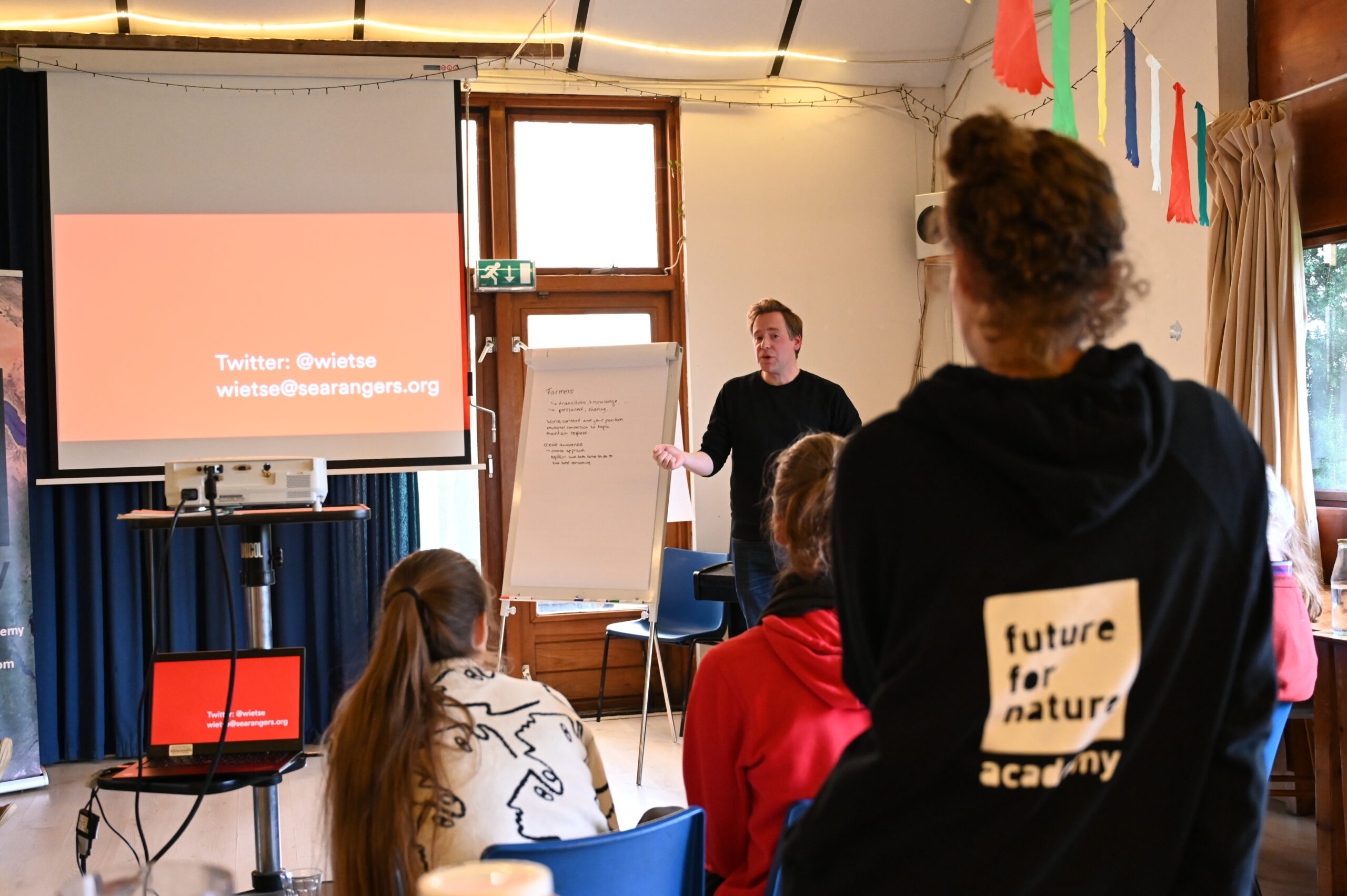 Communication Workshop You might be one of the many students who have conducted research and learned cool things throughout your studies, but then ask yourself: what can I do with this knowledge and these skills? How do you communicate your findings to a broader public, and how do you engage others in your potential work […] 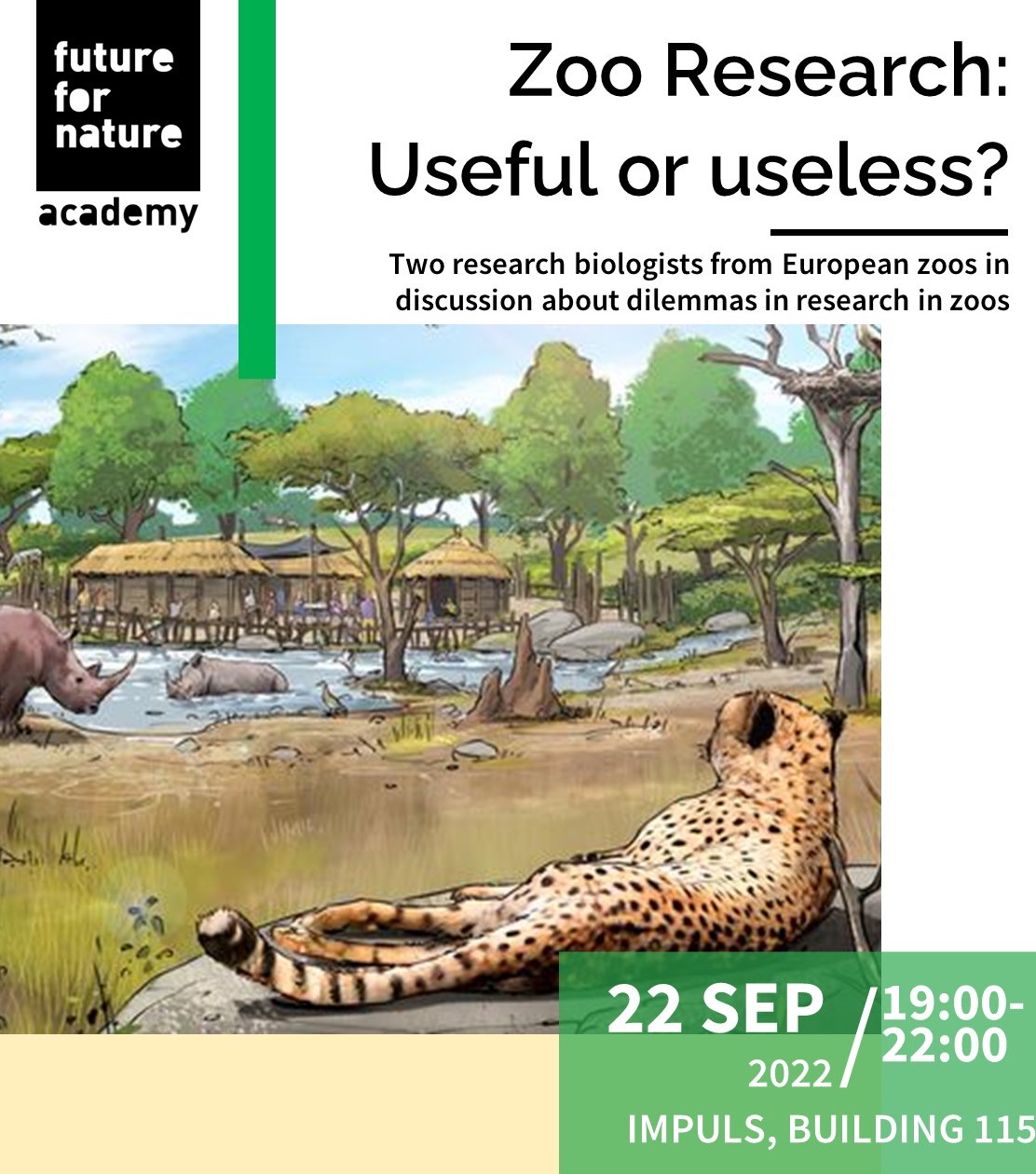 discussion evening on Zoo Research Both Stijn and Zjef gave a small view from insight their day to day life, which mostly involved helping students and researchers working on animal husbandry and fundamental biological questions. The importance of working together, both in sharing knowledge within the EAZA and prioritizing research in partnering zoos was shared […] 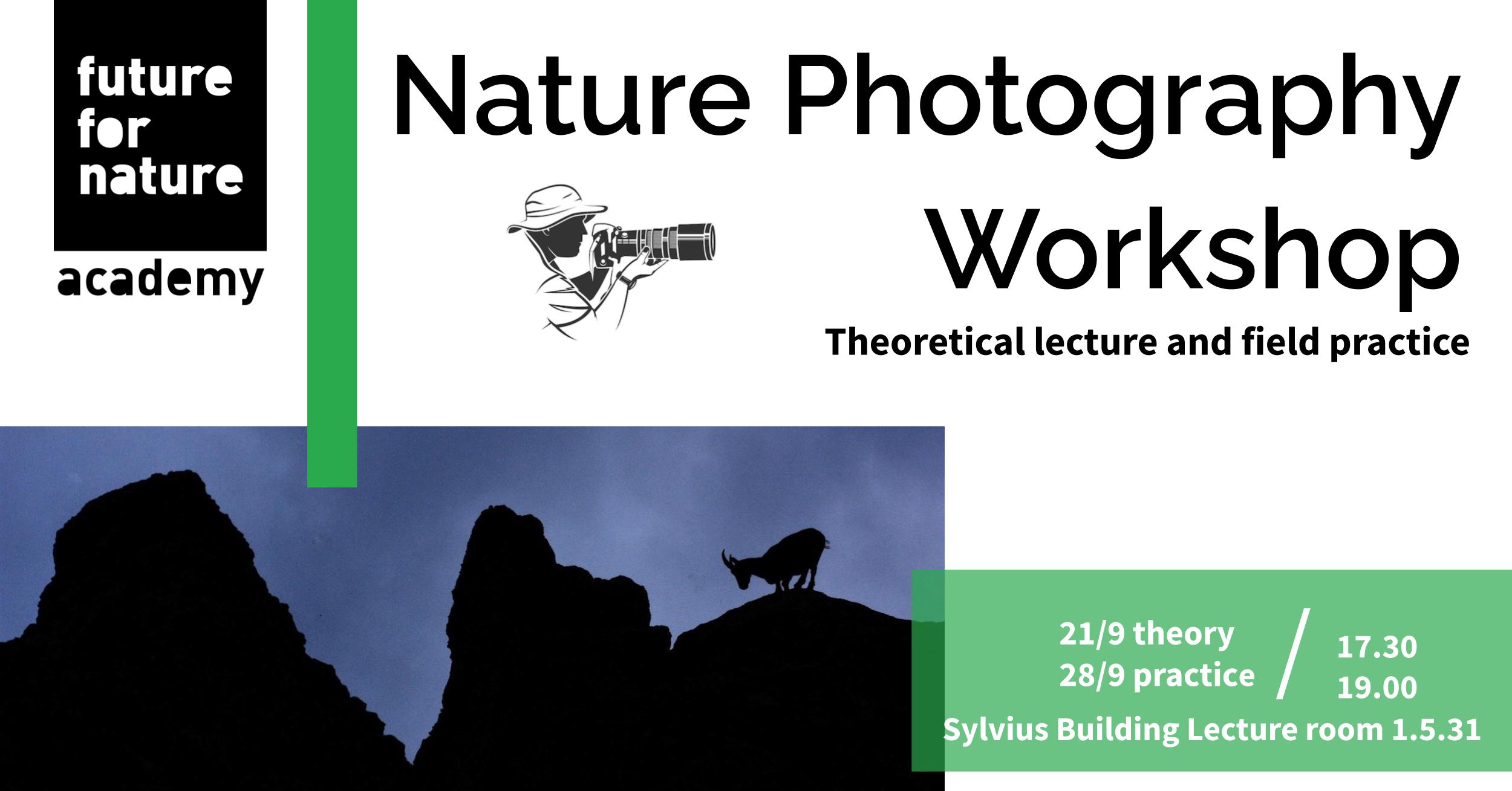 Nature photography workshop On the 21st of September Alessandro Oggioni, who studies science communication and society in Leiden, decided to share his passion for Nature Photography with us. Alessandro has been taking photos for fifteen years and this experience was reflected in a very interesting workshop full of details how to make the best photos. […] 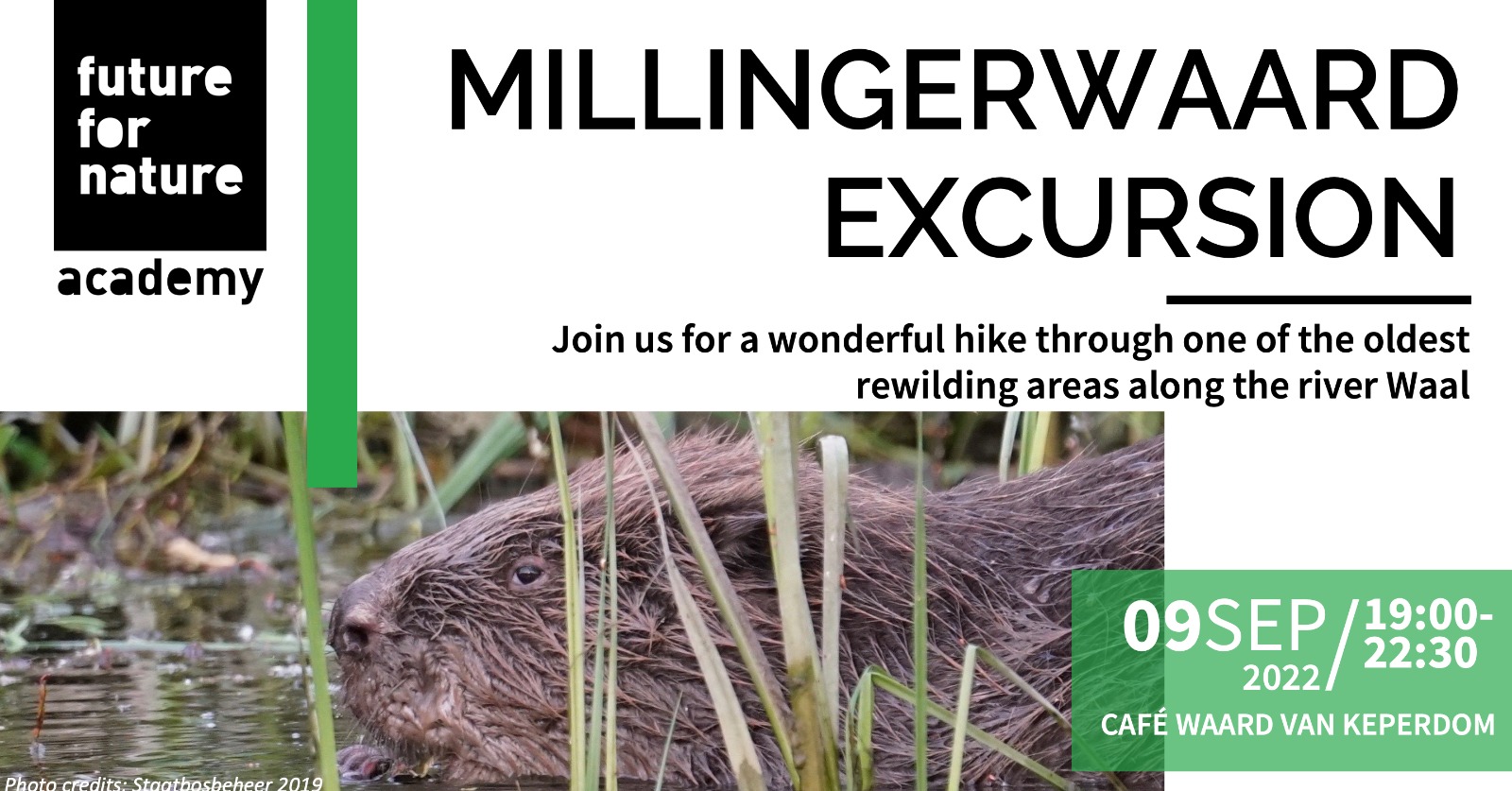 Beaver excursion in the Millingerwaard The Millingerwaard is situated close to Nijmegen and one great example of nature development. The transformation from agricultural land to a nature area started in 1991 in collaboration of ARK Nature, Staatsbosbeheer, WWF, Dienst Landelijk Gebied, and clay winning businesses. Today, the area hosts a great variety of well-flourishing flora […] 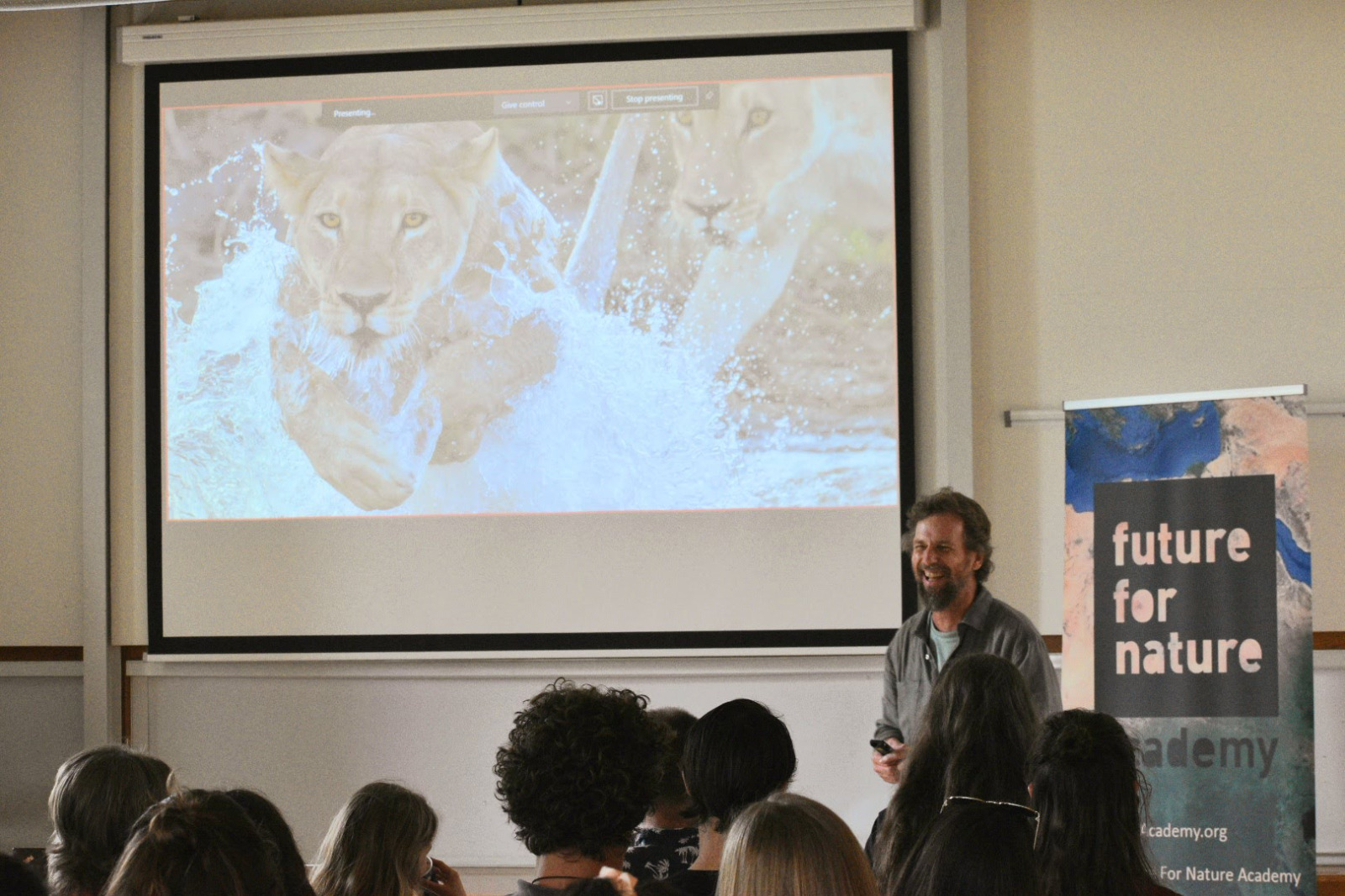 Alan McSmith is a South African wilderness guide and tracker, which has defined who he is, and why he is. It is a state secret for how many years Alan has been a nature guide, but it clearly has grown on him, and in him. As part of his current European tour, Alan visited Wageningen on the 20th of May to inspire what Alan later on called “a room full of ignition, possibility and infinite commitment to nature conservation. Future captains.” in a live lecture. The latter aspect made Alan’s stories ever more perceptible and deep after what seemed like ages of online lectures. 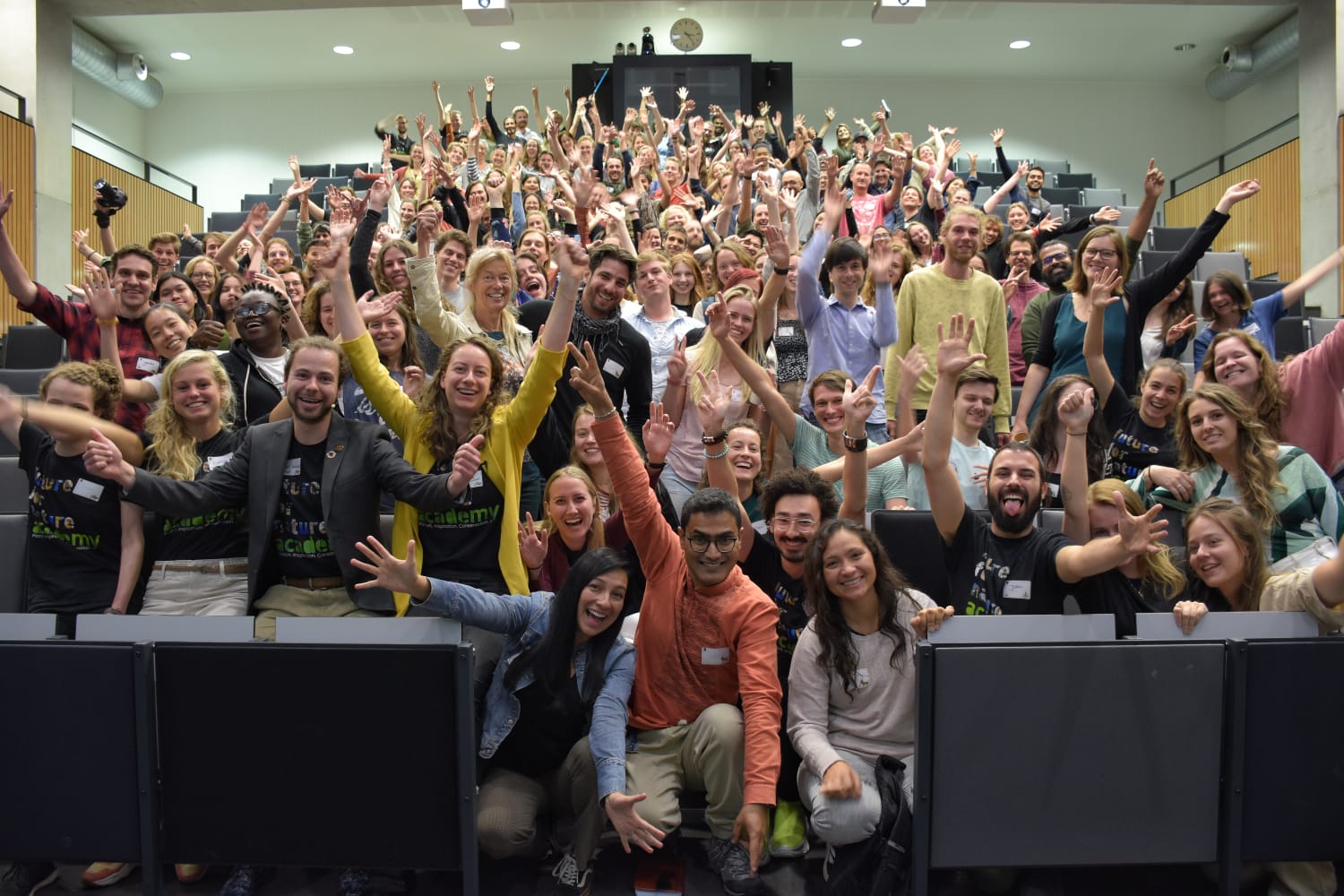 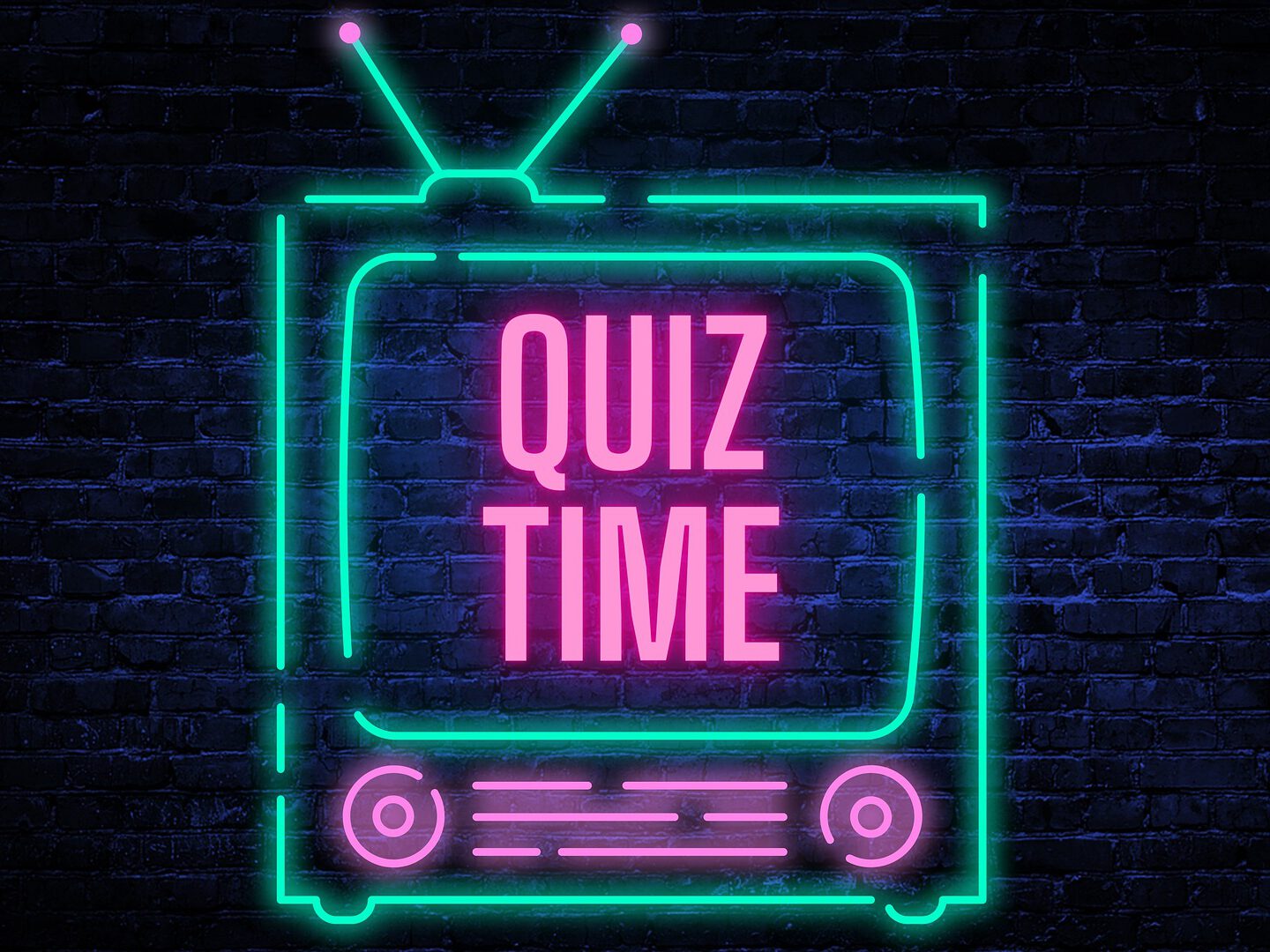 Fleur’s Pub Quiz As of February, Fleur stopped as coordinator of the Future for Nature Academy. To conclude this, she organized an online pub quiz for all FFNA members on January 31st. In teams of 4, with names such as “Pittige Pepers” and “The Sunbirds”, we battled for the win. There were several rounds with […]

Patricia Davis Lecture On the 5th of October, Patricia Davis inspired us all with an online guest lecture. She won the Future For Nature Award in 2012 and is co-founder of Community Centred Conservation (C3). This is an NGO that focusses on community-based environmental conservation. Since nature conservation is directly connected to the livelihood of […]