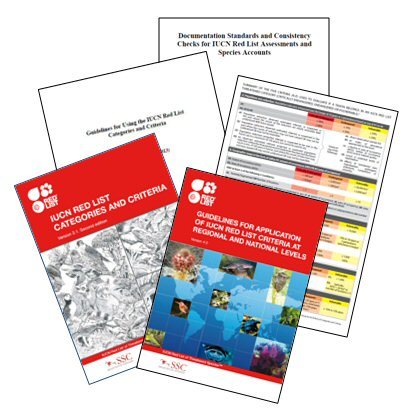 The IUCN Red List is an important and well-known conservation tool. For every species that is entered in the list, it contains information about the taxonomy, ecology, threats and extinction risk, which makes it one of the most elaborate information sources for conservation planning. However, a lot of species are still not assessed on the Red List and thus don’t get the attention they might need. Especially plants are still often overlooked, with only about 2% of all vascular plants being assessed at the moment. About half of those 2% is considered threatened or near threatened, so action is needed!

What many people don’t know is that assessing species for the Red List can be done by anyone. Join us in HG00.622 during lunch break (12:30) on Tuesday 7 February, where Nadja Verspagen will talk about the importance of redlisting species and on how to do it.