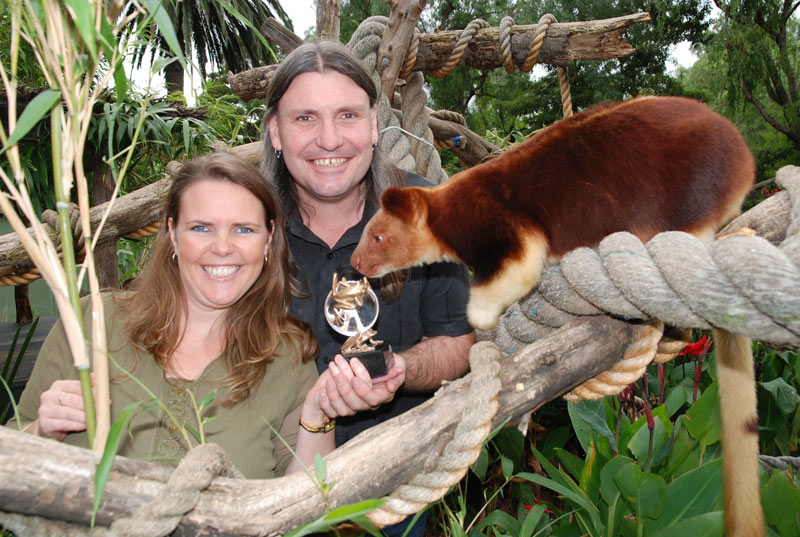 Documentary premiere: ‘Into the Jungle’

Have you ever wondered what the remote corners of Papua New Guinea look like? Or about the animals that live there? Or even about the people trying to conserve these animals and their habitat? Then join the screening – and Dutch premiere! – of the documentary Into The Jungle! Through this film, will learn about the incredible conservation efforts of Jean and Jim Thomas. They moved from Australia to Papua New Guinea to dedicate their lives to the conservation of tree kangaroos through the Tenkile Conservation Alliance (TCA). The population of the Tenkile tree kangaroo, after which their organisation is named, was down to 100 individuals back in 2001 when the TCA was established. After five years of their hard work and collaborations with the local people, the population had already doubled!

Jean and Jim will be present at the screening in Utrecht and there will be a Q&A between all the screenings after the film so everyone can bombard them with anything they would like to know.

Also, bring some cash to enjoy the lovely drinks and delicious snacks prepared by the FFN Academy members – and don’t forget to bring your own cup. All proceeds go to the TCA!

More to be announced!