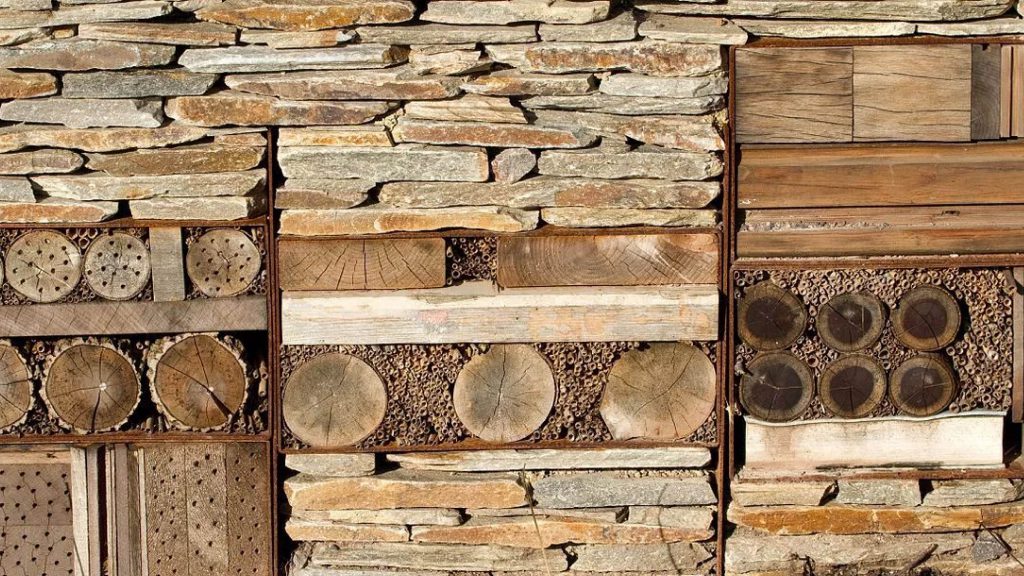 On September 15th 2018, the first event from the Future For Nature Academy Nijmegen chapter was held in collaboration with Nijmegen Green Capital. Our hosts, Jannah and Eline, welcomed over 35 people at De Bastei, natural and cultural history museum on the River Waal. Sticking close to home, Caspar Hallman, a researcher at Radboud University, was invited to present his team’s recent findings regarding declining insect populations and its adverse effects on ecosystem functioning. Steep drops in insect populations have been documented worldwide, resulting in many terrestrial invertebrate species to land on the IUCN Red List as threatened with extinction. Invertebrates however are the least well-evaluated faunal group within the IUCN. Caspar explained how German entomologists have dedicated over 30 years to their insect monitoring activities. Based on consistent biomass monitoring throughout protected nature areas in Germany, Caspar and his team solidified suspicions of steep drops in insect populations. A 76% seasonal decline (and up to 82% in midsummer) in flying insect biomass was documented over 27 years, exceeding original estimations and expectations. Findings furthermore indicated that whole insect communities are affected by this phenomenon, highlighting that such a loss certainly must compromise food web stability and ecosystem services. These findings however only raised further questions about the driver of the decline, and although inconclusive, Caspar’s research speculated likely causes, such as intensive agriculture and landscape homogenisation. To end on a positive note, Caspar gave suggestions on how communities and individuals can help aid conservation efforts and contribute to saving the insects by for example, planting appropriate flora, decreasing maintenance and use of pesticides, or building insect hotels. A warm applause and question period followed, proceeded by part II of the afternoon event – building insect hotels! Both kids and adult attendees were excited to start the construction, and even got to personalize their hotels to be home for specific insect species depending on the materials chosen. Over fifteen beautiful hotels were built and are now hung from balconies and fences or placed in garden corners around Nijmegen, turning our local community into a more insect-friendly space! By Jacqueline Hoppenreijs and Lauren Elliot