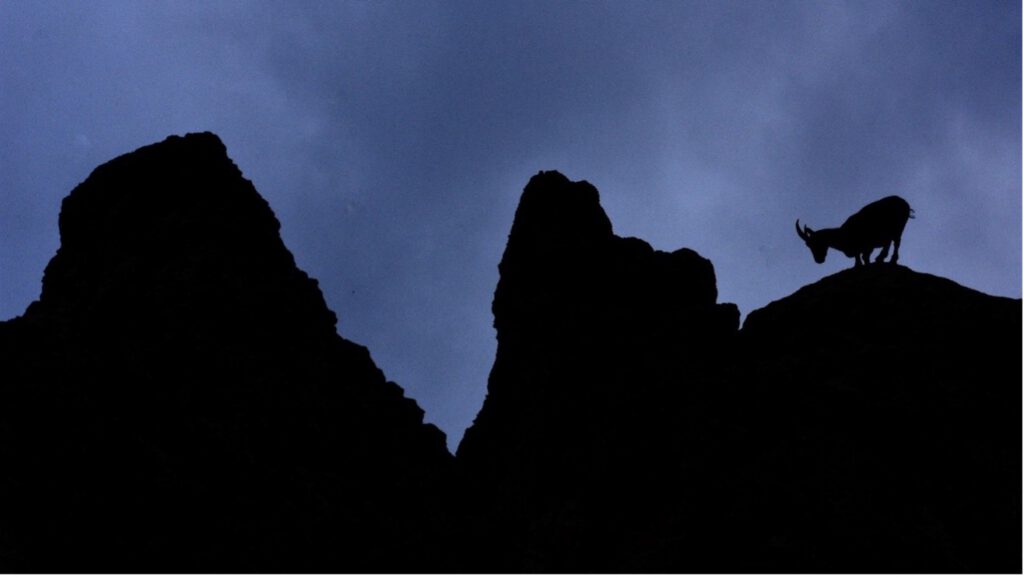 On the 21st of September Alessandro Oggioni, who studies science communication and society in Leiden, decided to share his passion for Nature Photography with us. Alessandro has been taking photos for fifteen years and this experience was reflected in a very interesting workshop full of details how to make the best photos. Also the role of nature photography within nature conservation was discussed at length.

The workshop was held in the Sylvius building in Leiden and consisted of two parts. First, Alessandro would give us a lecture about the theory behind Nature photography and the role of nature photography within conservation. In the second part we would go outside to bring everything we have learned into practice. Unfortunately, the second part had to be cancelled due to bad weather but he first part was a success!

During the lecture, breath-taking photos were shown which Alessandro took himself. Most of them were taken in the Western Alps but also in Scotland and the Eastern United States. Combined with these pictures were the inspiring stories Alessandro told us about the patience you need to have as a photographer but also about the amazing relationship you can achieve with the nature around you when making pictures. Alessandro told us passionately about gaining the trust of a fox in a natural parc in the Alps and being able to make pictures just a couple of meters away from the animal. This was just one of the stories he told which left an inspiring impression on the audience.

Aside from showing his own pictures, Alessandro also dived deeper into the (potential) impact nature photography could make and is already making on nature conservation. This confirmed the fact that photography is not just a hobby but also a powerful tool to capture the beauty of nature and with it the importance to protect it.

The workshop finished with some drinks where questions could be asked and photography itself and conservation was discussed. We look back on a successful workshop and want to thank everyone who participated!