A CHANGING WORLD THROUGH THE LENS OF LANTING 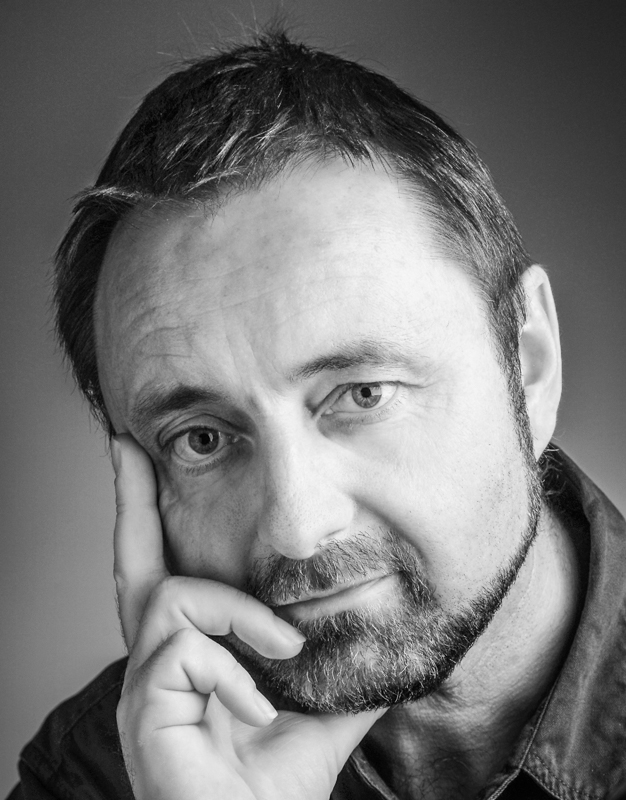 This year’s Future For Nature Award Week has officially started, and wow! The first of multiple online events was a lecture by internationally renowned nature photographer Frans Lanting. For over an hour, 100+ of us sat on the edge of our chairs as he shared with us ‘the changing world through his lens’.

Frans’ love for nature started in a Dutch village near Rotterdam. He later moved to California, where his inspiration was further fuelled by upcoming nature activism in the early 20th century. This is where he discovered the power of photography.

As conservation focus evolved, from organisms to the ecosystems to which they contribute, Frans’ photography evolved. He realised subjects of his photographs were ambassadors for their ecosystems – which resulted in his first published work “Eye-to Eye”.

“Do not be afraid of forming alliances & partnerships.” Travelling around the world for his photography projects, he found that knowledge of local people is just as important as a university degree, if not more important. Often times, his job led him to understudied places, but local communities hold large amounts of knowledge that is often underrated and overlooked.

Frans also shared with us the more frustrating & saddening aspects of his work experience. He was witness to the seemingly inevitable extinction of many species, well aware that this may be one of the last photographs taken of this kind. Przewalski’s horses, Eastern Lowland gorillas, Bonobos and Asiatic cheetah amongst them – their survival sometimes managed by only a handful of conservationists. Nevertheless, he asserts that it is never too late turn things around for a species’ survival.

Last year, the effects of climate change came close to Frans Lanting’s home. The Redwood Forest in the Santa Cruz mountains had burned up. He showed us a photo 6 months prior to the fire & one after at the same location for comparison. “Everywhere around the world, the effects are becoming visible, but this is just the beginning.” However, since the fire, green shoots sprouted from burnt bases of some the tree stumps, showing the incredible resilience of the redwood ecosystems!

It’s clear that humans are short-term victims. We think ‘The end will not come in my life-time’, but we have surpassed the tipping-point. Nature can regenerate, but if we care about diversity, we need to stand up as guardians of the biodiversity each ecosystem holds together. Development strategies must be inclusive and prioritise people and species geographically closest to that organisation or initiative. We need to make space and give the microphone to local voices with practical knowledge. The people who call these nature-bountiful places their home.