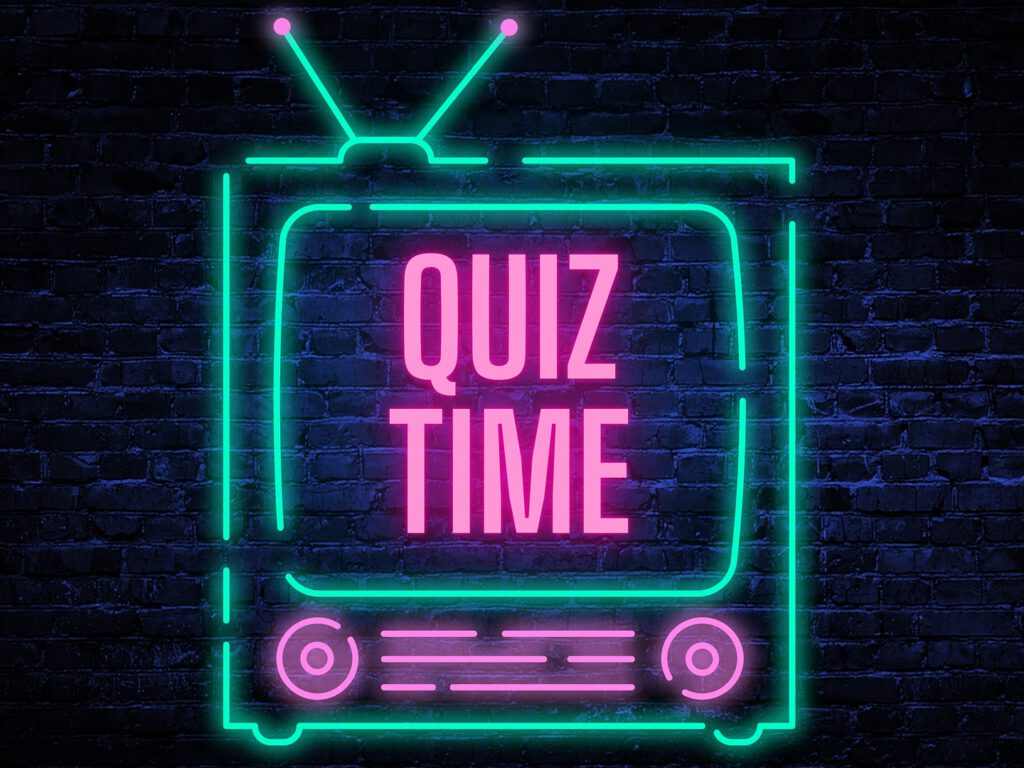 As of February, Fleur stopped as coordinator of the Future for Nature Academy. To conclude this, she organized an online pub quiz for all FFNA members on January 31st. In teams of 4, with names such as “Pittige Pepers” and “The Sunbirds”, we battled for the win.

There were several rounds with all kinds of questions related to nature. First we started with questions about the FFNA and special nature facts. Did you know that a sloth only climbs out of a tree once a week to poop?

And as usual at a pub quiz, there was a music round too! Short fragments were played of which we had to guess which song it was. And of course this round also had an animal twist, as we had to guess which animal this song was about. It was a festive round, with songs like Crocodile Rock and Octopus’s Garden. Of course Eye of the Tiger could not be missed!

In the last round we had 1 minute to find as many animal names as possible in a word search puzzle. And then it got really exciting, because after this round 2 teams ended in a tie for first place. To determine the ultimate winner, the “Little Panda Butts” and “The Academy Veterans” competed in a neck and neck race to once again find as many animal names as possible in the word search puzzle. In the end, the “Little Panda Butts” ran off with the prizes, but I’m sure everyone had a super fun night.

We thank Fleur for her efforts as the FFNA coordinator, and for this festive closing!